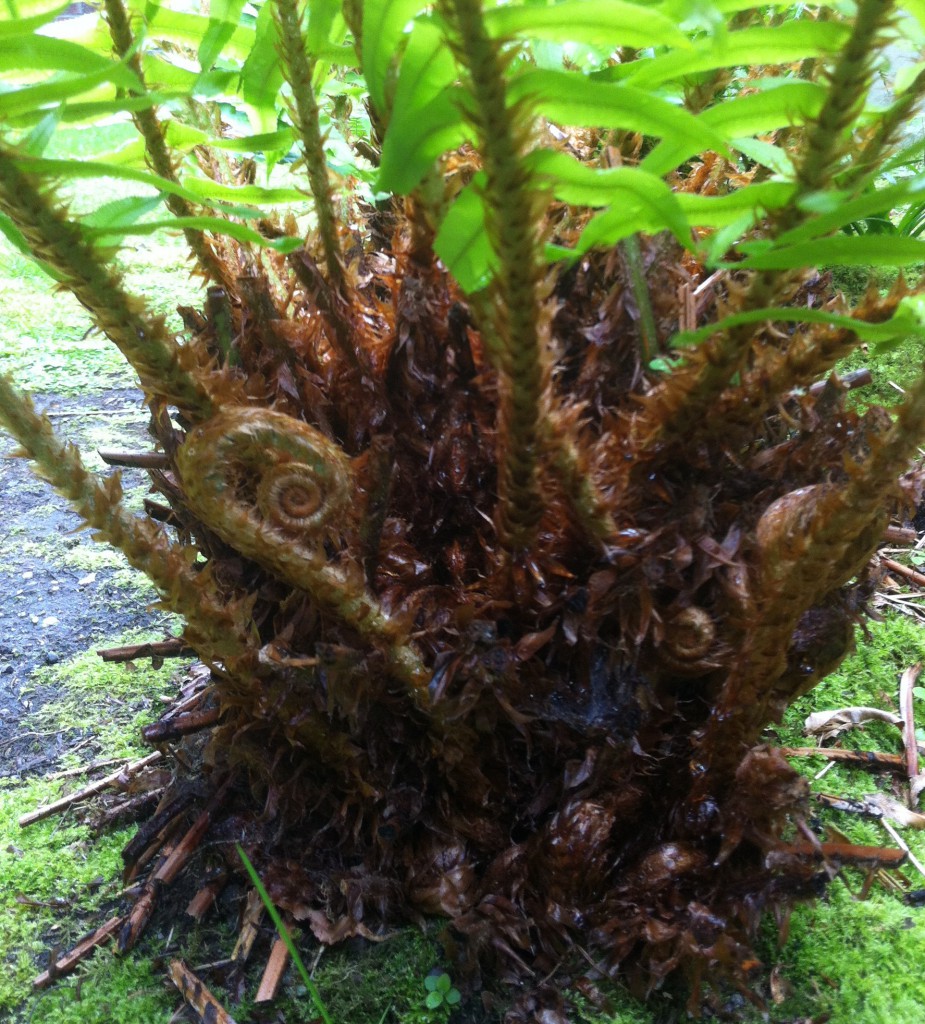 Over the past couple of weeks, I have noticed more and more of my clients are not consciously in control of their own energetic field. This is not an odd thing as we do not grow up learning about our chakras or auric fields as kids or even as adults.

As with many things, this realization came after it was pointed out to me that I was not conscious of where my energy was traveling. Specifically, after a session with my mentor, Marie Manuchehri, in which she commented that I had been holding space for the entire institution I left last October.

Which means I was holding space for 2,000+ people.

No wonder there are still some of the last vestiges of burn-out left.

The dead giveaway should of course have been when one principal investigator told me that she always made it a point to sit next to me at meetings because I had such good energy.

If I were to ask you, how far out is the edge of your aura from your physical body? What would you say?

The edge of your auric field (aura) is generally 3 feet from your body. I say, generally, as the auric field is not static but rather dynamic and can contract closer to the body or expand far from it by many yards, to a city block, to beyond.

It is important to understand where the outer edge of your aura is because you can feel the energy of every single entity that lies with your auric field. Feeling that much energy can be overwhelming and draining. It can take the form of anxiety, irritation, and generally being pissed off.

On further examination, your aura is made up of seven layers each corresponding to one of the major chakras in your energy system. The first layer closest to your body is associated with your Root Chakra, second layer with the Sacral Chakra, third layer with the Solar Plexus, fourth layer with the Heart Chakra, and so on. During 1:1 sessions, I energetically repair layers of the auric field and reconnect them to their corresponding chakras for optimal functionality.

There is also another way to look at dispersal of energy either through strings or cords that you have connected to others or waves or rivers of energy that you send out into a structure or building. The strings or cords serve as an umbilical cord of energy to another person so that you are connected and always sending them a little extra juice. While sending a river out through the floor and walls of a building or institution serves to hold space at the foundation level for the organization, company, and co-workers.

Both deplete your reserves unless you are consciously refilling the well by connecting to Earth energy through the first chakra or Universal Life Force energy or Light through the crown chakra. Spend some time connection to the to these energy sources. The ultimate goal with energy management is to contain as much of your energy as needed for your essence to glow from the core of your being.

Are there any areas of your life in which you feel drained? If so, reflect on your energetic system. How does your energy feel? Can you see cords flying out from your body to others? Does your energy ooze out of your feet to the floor and up the walls of your place of work? Do you hold space for others during meetings?

If you answered yes to any of above, I want you to suck in your energy. It can sound like an swift open-mouthed inhale. It can even help to make the noise.

How does it feel different?