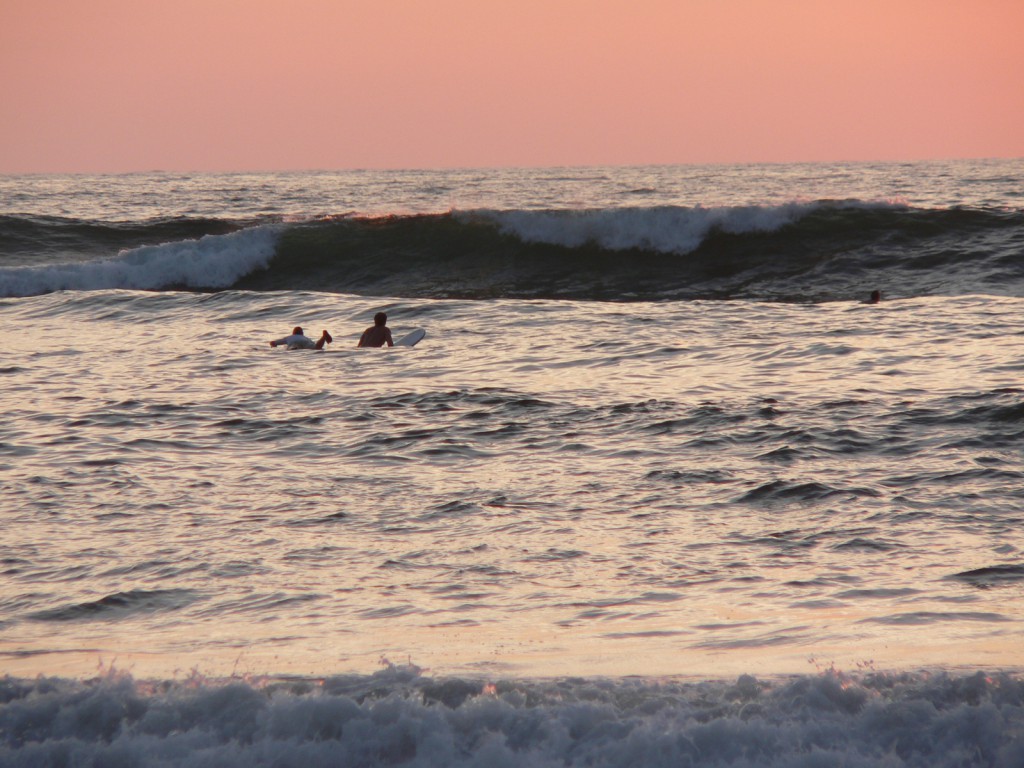 “Without the moon, we would not have the ocean.”

Or at least not as we know it now. Without the moon, the tides would still occur due to the sun’s gravitational pull but they would be lower and more infrequent. As a one-time fledgling surfer who has the hope and the surfboard to one day surf again, this is just plain sad.

That quote came from a former mentee’s partner in passing while talking about the work they were doing in the Luminosity Mentoring Program. It struck my mentee and it struck me when I heard it.

And the most curious part is that timing meetings with the New and Full Moon was a last minute decision after a friend gave me a 2014 phases of the moon calendar two weeks before the mentoring program started in March. But it just clicked. It was the missing piece. And I was open to it.

Getting back to the ocean, tides add drag to the velocity of the Earth’s rotation. The most impactful, however, would be that our days would shorten by 6 hours without the moon. This fact just struck me as crazy talk in a time when everyone seems to be looking for more hours in the day. And the real clincher to the importance of the moon is that the tilt of the Earth’s axis would be effected by the gravitational pull of the sun and other planets without the moon and swing out of it’s 23.5 degree sweet spot.

I am talking about the Moon and it’s phases because there is a power there that in modern society we seem to have forgotten. This was highlighted when I was asked by a potential male client if I work with men. {I do work with men.} But it seemed that all my talk about following the cycle of the moon came across as menstrual cycles.

Before electricity, humanity lived by the moon. We tracked time, seasons, planted crops, hunted, and built ancient monumental structures that tracked the moon’s progress throughout the year. It was that important. Today New and Full Moons have religious or cultural significance to folks around the world including the Chinese, Muslims, Hindus, and Jews.

The Full Moon is a great time to release things that are no longer working for you. That thing could be a way of being, emotional reaction, or even a physical thing that is holding you back from achieving intentions or goals that you have set for yourself.

A great way to release these unwanted things or ways of being is to write it down on a piece of paper and burn it as close to the Full Moon as possible. On the West Coast, the Moon is at it’s fullest at 9:11pm tonight with it’s degree being 22 degrees Sagittarius for those astrology geeks out there.

My go-to covert astrologer, Elizabeth Knowles, filled me in on the those unseen energies we are all feeling.

Pluto and Mars are forming a square that is very tense. It is the same square we had back in late December/January before Mars went retrograde so there will be another look at issues that came up then and the possibility for a resolution or spring to action. You will want to avoid getting in fights and/or burning bridges, unless bridges need to be burned. It is best to stay as “pure” as possible to avoid other’s negative vibes being projected onto us.

Venus and Saturn will be making an opposition. This isn’t necessarily “bad” but it’s not much fun. Sagittarius likes fun! And the moon is in Sagittarius now. So situations can just be very serious. It is the stern parent teaching the child, not particularly affectionate but not without love. It is time for duty over indulgence.

There are some nice things too! The moon will first make a nice trine to Uranus before becoming exactly full. This brings nice surprises and excitement!

So looking back to those things or way of beings no longer working for you that you want to release.

In two weeks, we will be talking about the New Moon and using it’s power to set intentions and goals.

Until next time, loves… xoxoxo, s