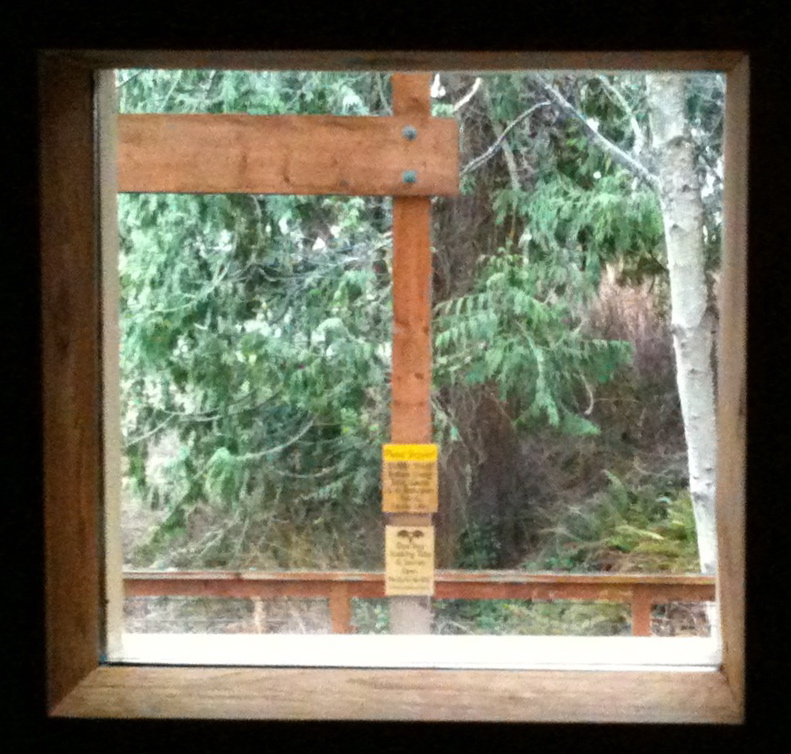 We spent the Christmas holiday on Orcas Island at Doe Bay with our days filled with hot water, hot air, no internet, and nature. My favorite spot is in the sauna with a view of a cedar tree that sits on the other side of the spring that rushes to Otter Cove. I can sit there for long stretches of time meditating on that tree, feeling its roots plunging deep into the earth as my ears open to the warmth that surrounds. This becomes especially evident on cold overcast days.

During this inward existence, the Universe began to speak of the connection of the major chakra positioned at the throat not only being of speaking one’s truth but also of hearing one’s truth and the truth of those around us.

The throat chakra is the fifth major chakra that runs along the axis from the top of the head (crown or 7th chakra) to the bottom of the spine (root or 1st chakra) with seven in total. There are also a couple thousand minor chakras or energy centers within the body but that we will save for another time.

For me, the hearing part of the throat chakra has taken on a winning of contests theme in the last couple of months. I have literally heard “if you enter this contest, you will win” four times since November and have won three times so far. The first contest involved filling out a survey with probing questions that felt like a gift in itself as I learned much from my answers. The real gift, however, culminated in a daylong writing retreat with Pearl Klein to kick-start my blog writing block. Next up was a veggie box from Full Circle who were promoting their service at work. And just yesterday, I won four months of one-on-one coaching with Liz DiAlto… seriously, the perfect way to start the year.

To enter, please include your name in the comments below by Sunday, January 13, at 11:59pm PDT. Three names will be drawn randomly on Monday, January 14, 2013.

And now to release those blocks in your throat chakra, a meditation for flooding it with light…

Now, imagine a beam of light entering through the top of your head traveling through your skull. You notice the light behind your eyes, in your brain, your ears, your throat. Luxuriate in this moment. Inhale deeply; exhale. If a tone wishes to emanate, let it do so.

Stay in this space as long as you wish.

Wishing you the happiest of new years! xoxo, s